Penn Carpentry, LLC is a full service general contractor offering all aspects of residential remodeling. Our service area includes much of Metro Atlanta. Since 1997, we have built long-standing relationships with our quality sub-contractors and vendors. We are Georgia licensed residential contractors and carry both general liability and workers compensation insurance, as do all of our sub-contractors. We understand that your home is your most important investment. Our number one goal and priority is to be your partner in creating a space that you can proudly showcase. 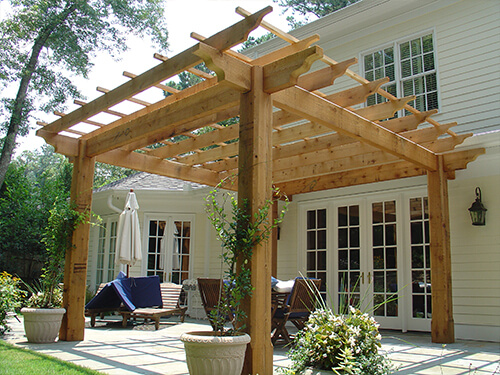 Established in 1997, we have built our business through referrals based on honesty, professionalism and time honored traditions of craftsmanship. We have always emphasized customer service by providing our clients with personable and responsive general contracting services. We strive for 100% customers’ satisfaction through active communication between our staff and the clients.

Greg Penn is originally from Wisconsin, where he gained experience working with his family of home builders. His partner Tate Smith also comes from a construction background. Tate moved to Atlanta from Texas and met Greg, when both were working with another contractor. In 1997, Greg started Penn Carpentry doing small remodeling jobs. Tate joined him shortly thereafter, and Penn Carpentry quickly became a full service general contractor.Behind the scenes, Carol Penn, originally from Mobile, Alabama, has worked side by side with Greg since 1997 and brings years of customer service experience to managing the Penn Carpentry office.